Find out more about the Champions Challenge Types 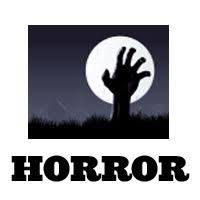 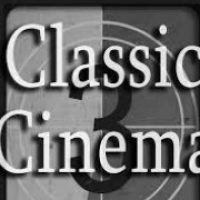 Netflix is the producer and distributor for both film and television series, and to that end, it offers a variety of \"Netflix Original\" content through its online library. This topic allows QuizGames on anything Netflix. 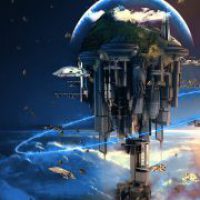 Science fiction (sometimes called Sci-Fi or SF) is a genre of speculative fiction that has been called the literature of ideas. 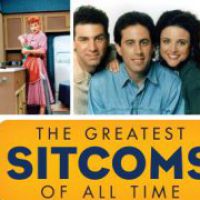 A sitcom, clipping for situational comedy, is a genre of comedy centered on a fixed set of characters who carry over from episode to episode. Find out how much you know about your favorite sitcoms. 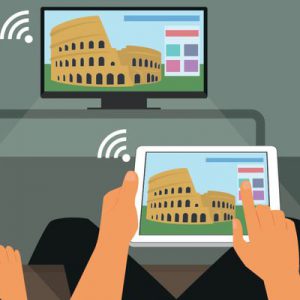 Western is a genre of various arts which tell stories set primarily in the latter half of the 19th century in the American Old West, often centering on the life of a nomadic cowboy or gunfighter armed with a revolver and a rifle who rides a horse. Cowboys and gunslingers typically wear Stetson hats, neckerchief bandannas, vests, spurs, cowboy boots and buckskins (alternatively dusters). Recurring characters include the aforementioned cowboys, Native Americans, bandits, lawmen, bounty hunters, outlaws, gamblers, soldiers (especially mounted cavalry, such as buffalo soldiers), and settlers (farmers, ranchers, and townsfolk). The ambiance is usually punctuated with a Western music score, including American and Mexican folk music such as country, Native American music, New Mexico music, and rancheras. 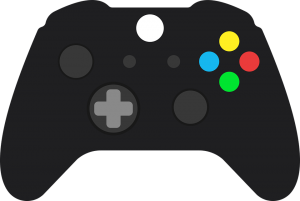 A topic all about video games. 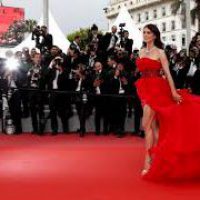 How well do you know famous people? 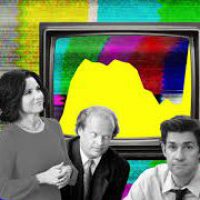 TV shows we all love

On the Champions Library, each genre is made up of appropriate Topics. When you click on any Topic Icon, the enlarged Topic card displays important details about the Topic, such as the categories of the Topic which can show in data, the number of different Challenges that have been created in the Topic, and how many times the Topic has been used. Within each Topic are the Challenges based on different aspects of the Topic. When viewing the Topic Card, click the view icon to see a complete list of all the Challenges that have been created in the Topic. You can request new Topics for the Champions Library by clicking the "Suggest a Topic" button in the Library's Tools tab. Anyone can create their own QuizGame content for most Topics on the Champions Library.

QuizGames are a fun way to learn and test your knowledge on any idea within a Topic. Anyone can create their own QuizGames in the Challenge Maker section of their Member Dashboard. Anyone can play QuizGames from the Library, answering a series of gamified multiple choice questions, where they are rewarded with points for speed and acuracy. Players can compete against their friends or Ghost Players to earn bragging rights on the World Ranking page. Players can view detailed graphs of their QuizGame results in their My Data section at the Member Dashboard.

Assessments are professional versions of QuizGames made for the Business Library. These multiple choice, gamified assessments are ideal for testing one's knowledge on a huge range of Topics on the Business Library. Assessments can be used to pinpoint a person's abilities in any subject, for pre and post exam testing and to gain professional certifications. Players can view detailed graphs of their Assessment results in their My Data section at the Member Dashboard.

Masterclass allows you to step into the shoes of the world's greatest industry leaders. Experts in any field, create a series of real world scenarios, each with their own solutions, some good, some not so good. It is up to the player to choose their own best solution for each scenario and then discover the right pathway via detailed expert rationales. Players can view detailed graphs of their Masterclass results in their My Data section at the Member Dashboard.

Masterclass X allows you to step into the shoes of the world's greatest industry leaders. In Masterclass X, the same interesting scenario is tackled by ten different industry leaders, each with their own unique perspectives and solutions, some good, some not so good. It is up to the player to choose the best solution for each expert and then discover the right pathway via each expert's rationales. Players can view detailed graphs of their Masterclass X results in their My Data section at the Member Dashboard.

A Champion's Survey allows Members to give their opinion on a huge range of ideas in any Topic. After completing a series of multiple choice questions in the Survey, Member's can view detailed global results and graphs in their My Data section at the Member Dashboard.

A Champion's Maturity Model allows Members to give their opinion on a huge range of ideas in any Topic on the Business Library. Members answer a series of multiple choice questions strategically designed to assess the Member's level of maturity accross a range of areas. After completing the Maturity Model, Member's can view their detailed results and graphs in their My Data section at the Member Dashboard.